Solar Farms - The Future of Farming

16 May 2016 Latest News
The possibilities that Large Scale Solar Farming bring to property owners are now looking much brighter. With Yates Electrical Services Redmud Green Energy Solar Farm projects, investors and property owners now have the opportunity to enter a whole new level of farming. The project, started by Yates Electrical Services director, Mark Yates, was spawned out of a need to provide local Riverland farmers additional income streams during low periods of income from primary production sources. The Solar Farms, specifically designed to feed power generation back into the grid, have the capacity to offset demand for electricity in South Australia, while creating supplementary income streams from the land for the property owners.

So how does it work? This video explains it in detail: 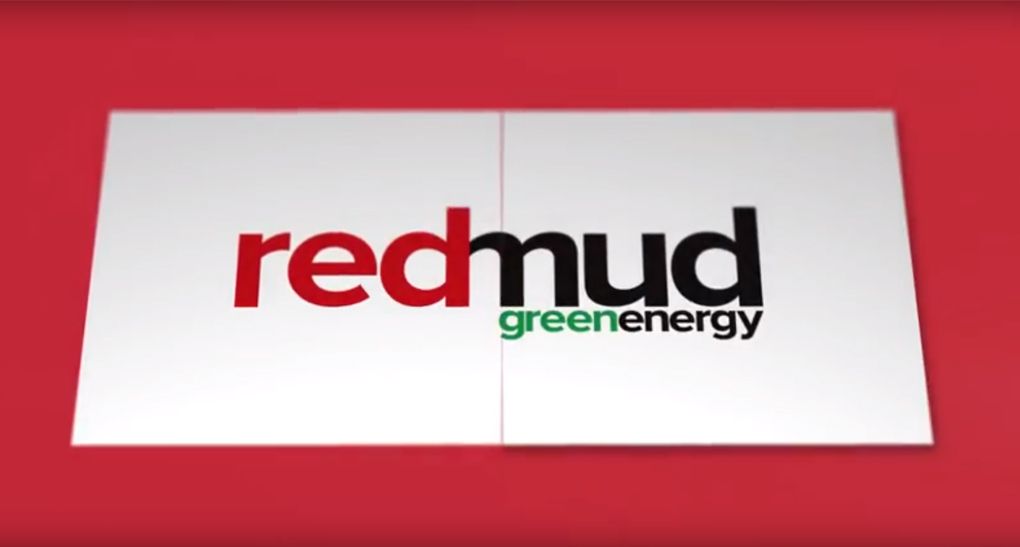 It all started in 2015, when Mark Yates - the Director of Yates Electrical Services - realised the plight of primary producers in his home town of Renmark in the Riverland region of South Australia. Many primary producers in the area have been suffering over the past decades due to many contributing factors including drought, restrictions on water allocations and low prices paid for their produce. Mark realised that these outside forces could have huge impacts on people's lives, yet with a bit of diversification, it may be possible to alleviate some of the pressure placed on primary producers by simply providing them a supplementary income stream which required very little of their time, but would be able to assist them during these downward trends. It was through this vision that Mark created Redmud Green Energy. Named for the traditional Aboriginal name of the project's home, Renmark, Redmud Green Energy would provide landowners opportunities to diversify their income through the construction and implementation of large-scale solar farms, erected on land which could no longer be used for primary produce due to no longer having any water allocations. With more investigation, Mark realised that there exists an abundance of land available in the Riverland - an area of extremely high luminance - which meets just these conditions.
In February, 2016, Yates Electrical Services energised their first test site for the Redmud Green Energy project on the roof of the Renmark Self Storage facility, an aircraft hangar based in the township of Renmark.
The 187kW test site would provide valuable data for the viability of future projects of this nature. Since that time, works and planning has begun on more than 20 sites around the region capable of accommodating a 200kW solar farm, and the response to the project has been overwhelming.